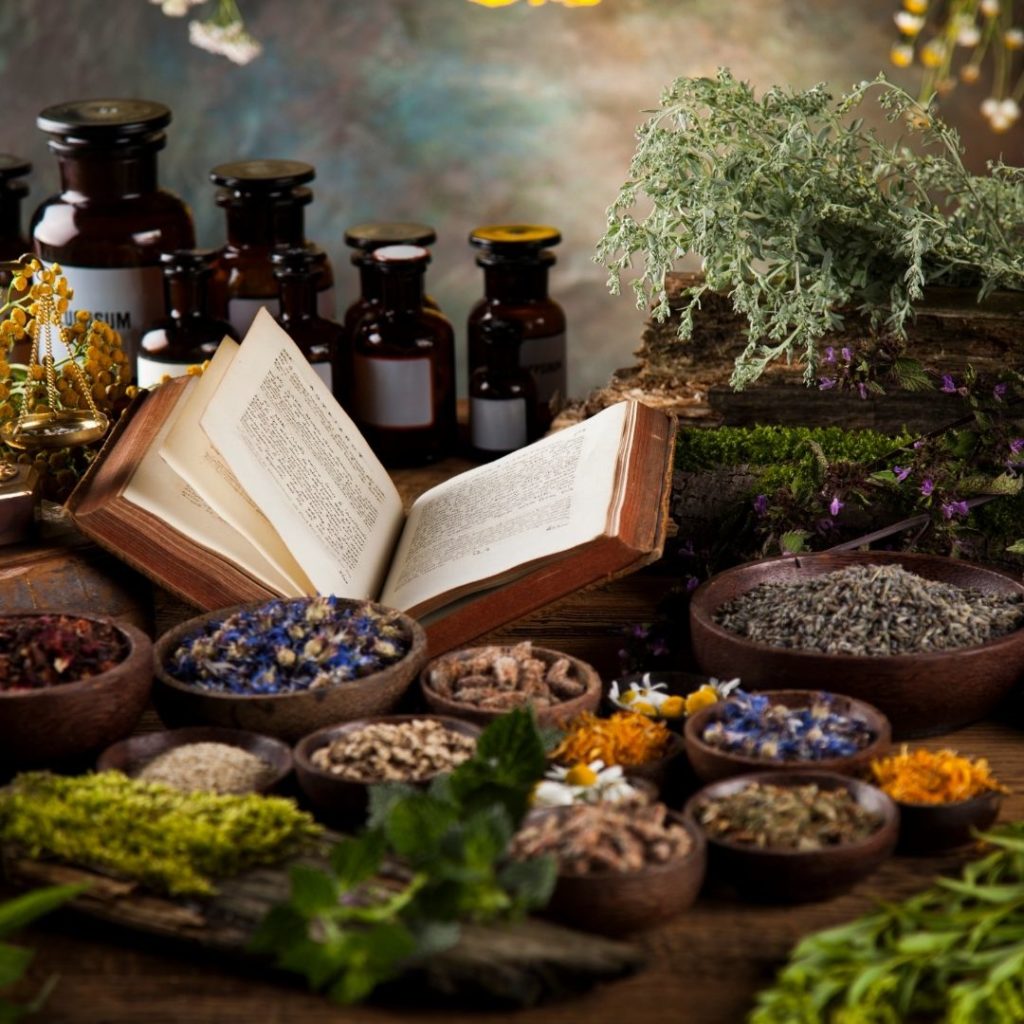 Ancient Healing Plants – Evolved website factoids   Echinacea Echinacea is a flowering plant, originally from North America, and has been used in Native American practices to treat a variety of ailments, including wounds, burns, toothaches, sore throat, and upset stomach. In Western society, it’s primarily used to treat or prevent the common cold.   […] 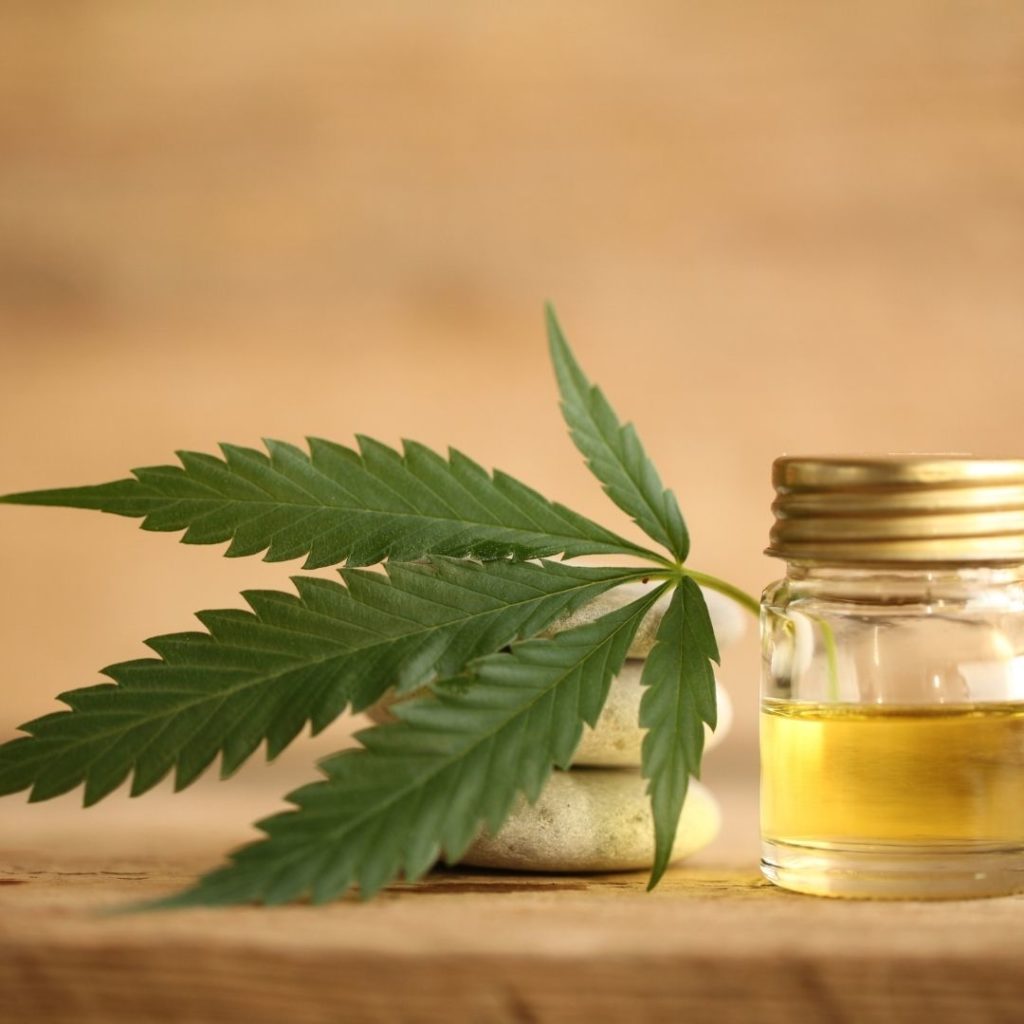 Cannabis factoids The history of cannabis and its use dates back further than the third millennium BCE in written history, based on archaeological evidence. Cannabis is valued for its use for fibre and rope, as food and medicine, and for its psychoactive properties for religious and recreational use. The earliest restrictions on cannabis were reported […] 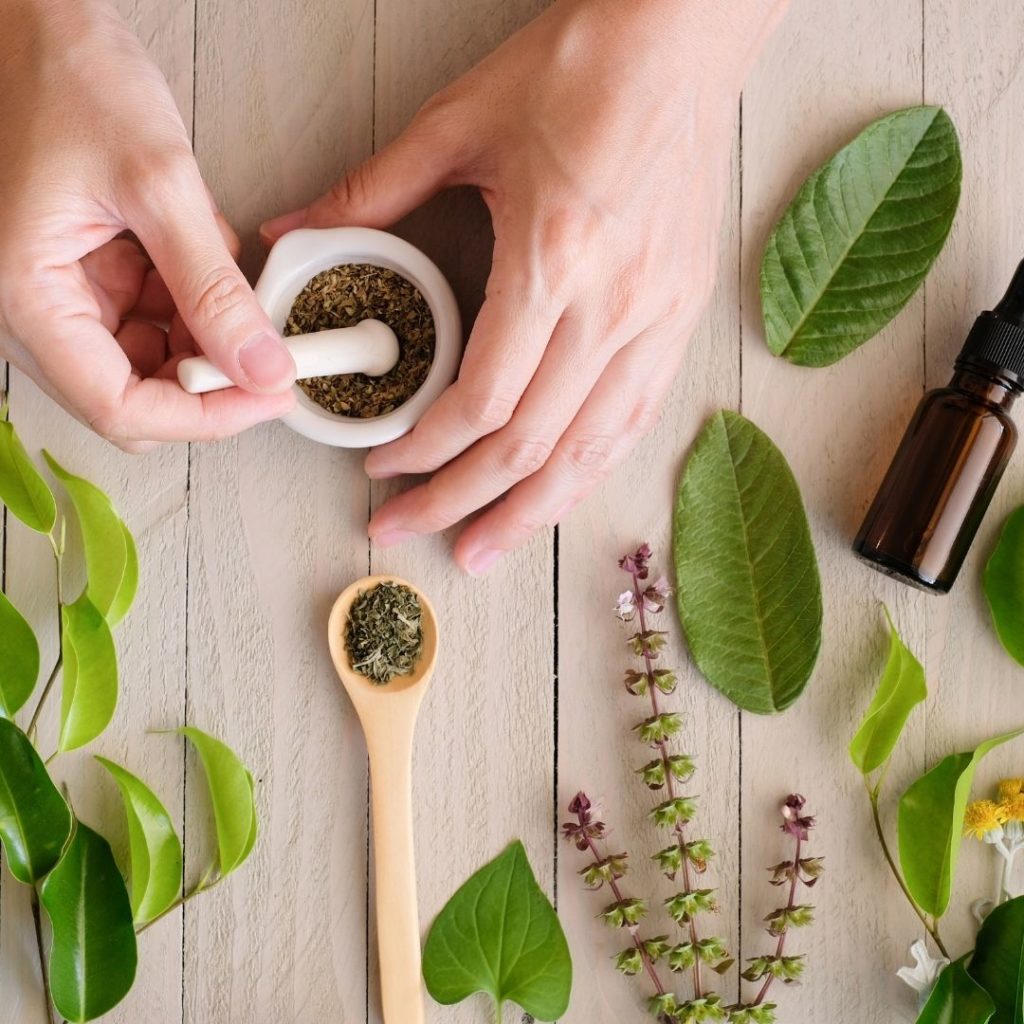 Early to modern medicine – unusual facts 1. Cure – All According to legend, Mithradates VI of Pontus attempted to become resistant to poisons by taking gradually increasing doses, in order to build up a tolerance. Emperor Nero’s physician, Andromachus, developed a cure-all out of a 64-ingredient composition of all known antidotes, which became known […] 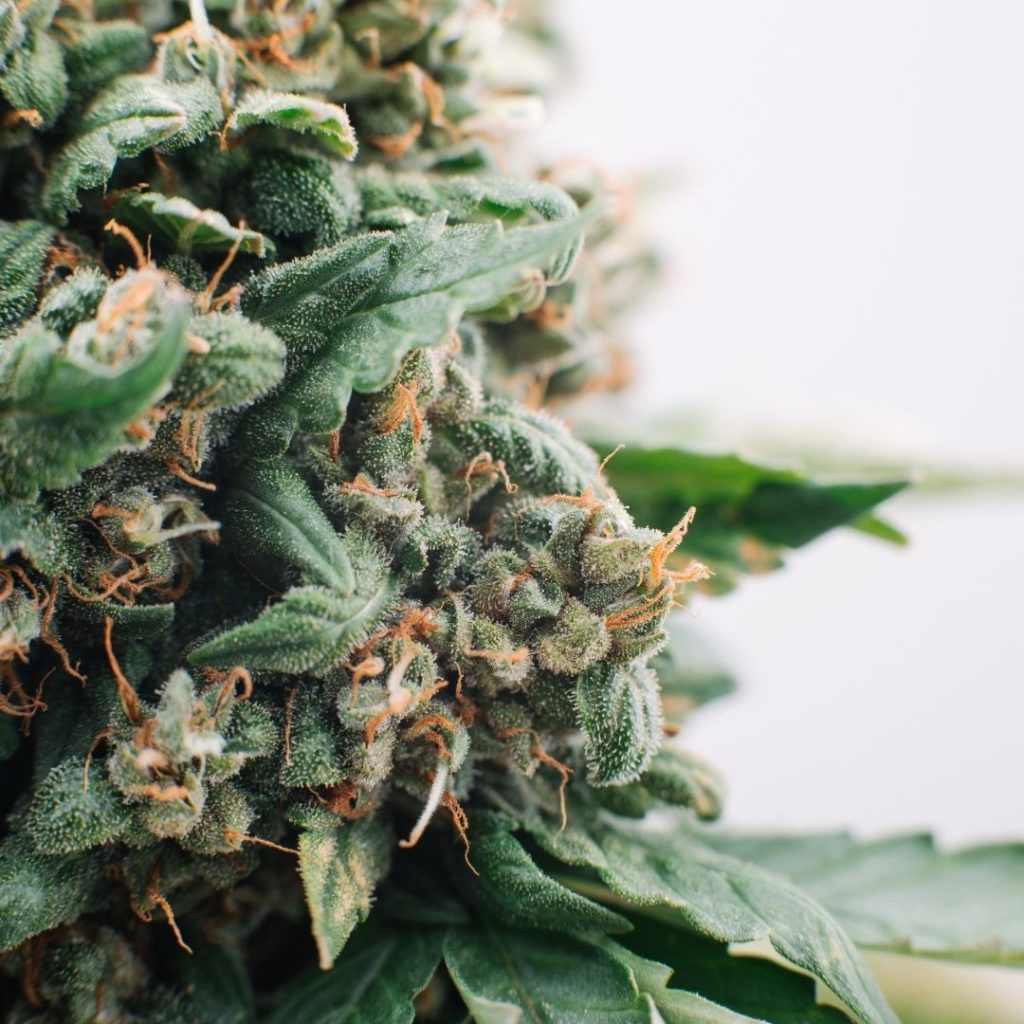 Hemp 1. Seeds On its own, hemp seed contains the human daily requirement for protein. Hemp seeds are high in protein and calories, provides essential amino acids, while developing and maintaining muscles. Hemp seeds offer complete nutrition. They contain high levels of vitamins A, B, D, and E, as well as minerals, proteins, and fatty […]